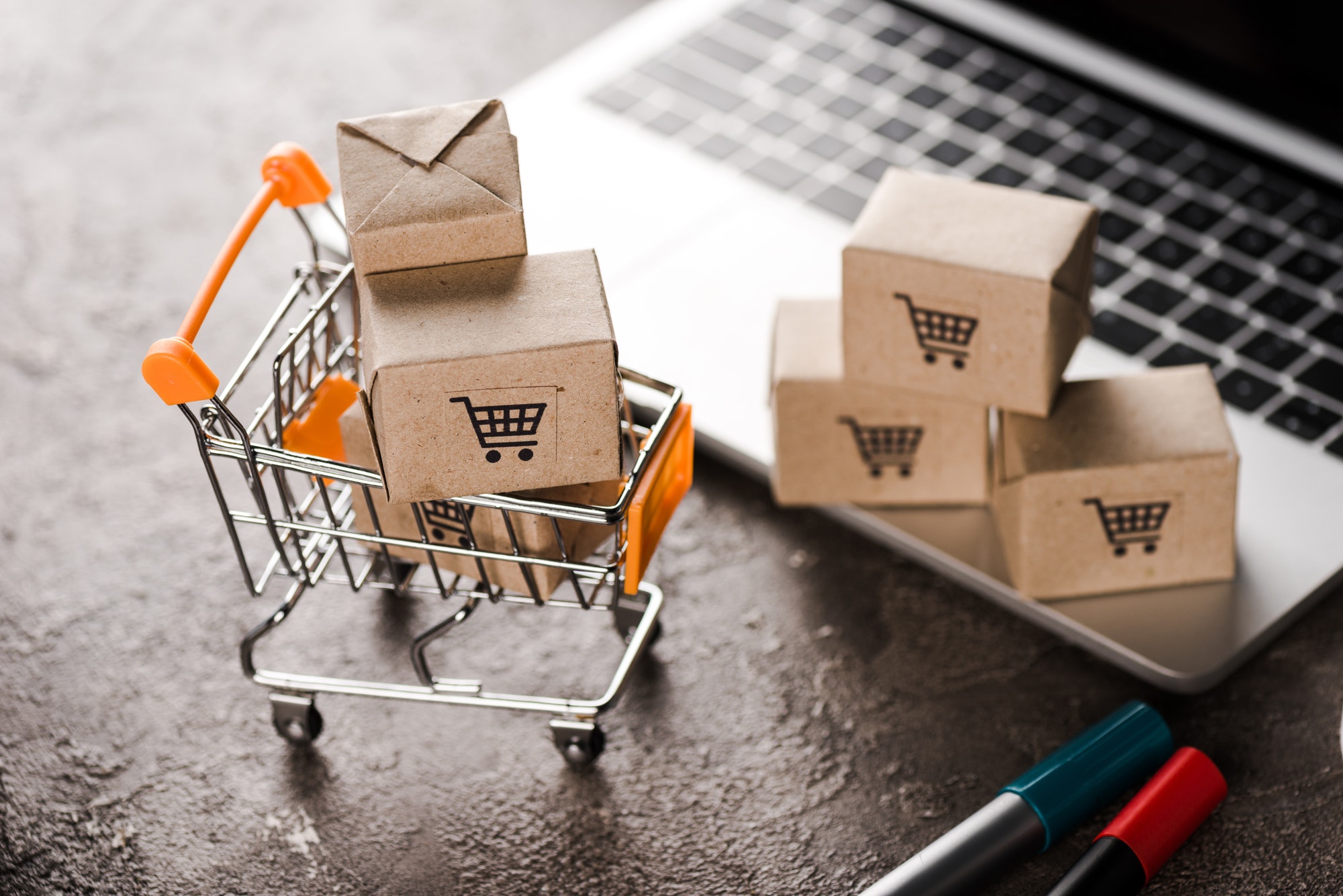 In Italy, ecommerce grows by 36%

N26 Bank published a record on the consumption of Italians during the second lockdown that. It should be noted that Italians have increasingly used e-commerce and digital payments for their purchases, confirming the growth trend that does not seem destined to stop at the end of the pandemic.
The total volume of purchases on ecommerce sites increased by 32% compared to the period before the second lockdown, reaching almost a third of the total expenditure in Italy. At the same time, the number of online transactions increased by 21%, with a significant increase in the age group between 25 and 34 years (+ 22%). The number of eCommerce purchases increased by 64% compared to the same number of days in the lockdown, driven by promotional sales on Black Friday and Cyber ​​Monday, which convinced many people to buy Christmas gifts in advance.

Driving the growth of digital purchases is an important change in the habits of the female population who increasingly choose e-commerce, with an increase in the volume of online purchases of 35% and a growth of 25% in the number of transactions compared to first lockdown. While the Over 65 category generated a 24% increase in the volume of online purchases, while the total number of transactions on the portals increased by 18%, a sign that even the most mature segment of the population has changed their purchases.
We report a 12% decrease in the number of withdrawals at ATMs compared to an increase in digital and contactless payments and their disaffection with cash.
The point about payments
The top merchants who have benefited most from digital purchases made by Italians are also in line with the first lockdown: the food chains are clearly in first place, followed by Amazon and Aliexpress and food delivery platforms such as Deliveroo and Glovo and in the media sector from streaming and entertainment sites, especially Netflix and Spotify. The sectors that have marked the most marked decreases are those of travel, public transport and services dedicated to urban mobility. Market The second lockdown according to N26: e-commerce at + 32%, worth a third of the purchases made by Italians. Women and Baby Boomers drove (over 65) the growth of online transactions, with an increase of 35% and 24% in volume respectively

Zalando will introduce second-hand fashion to its eshop

Ecommerce how to improve payment processes

In Italy, ecommerce grows by 36%

You can find out more about which cookies we are using or switch them off in settings.

Strictly Necessary Cookie should be enabled at all times so that we can save your preferences for cookie settings.

If you disable this cookie, we will not be able to save your preferences. This means that every time you visit this website you will need to enable or disable cookies again.

This website uses Google Analytics to collect anonymous information such as the number of visitors to the site, and the most popular pages.

Please enable Strictly Necessary Cookies first so that we can save your preferences!